I arrived back home in Augsburg, from last week’s Ubuntu Developer Summit in Orlando, FL. As this is a quality/LTS cycle, we pretty much already knew in advance what to do (bug fixing, bug fixing, some boot speed, and did I mention bug fixing?), but still we had many highly interesting and exciting sessions this time, not so much about what we are going to do, but how we are going to build 12.04.

So far our common practice has been to toss everything new into the development release until Feature Freeze and then try and clean up most of the fallout. Me and many other developers have always cried for having more time for fixing long-standing bugs and not introducing breakage in the first place. It seems that now with 12.04, Ubuntu/Canonical are actually getting serious about it. 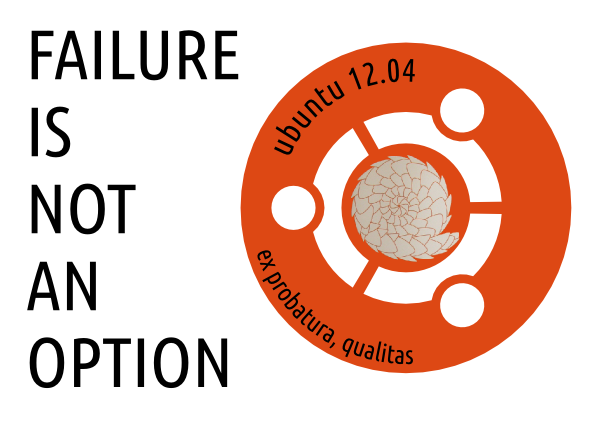 (Any resemblance to that postcard from the Kennedy Space Center which I went to last Sunday is of course absolutely unintended and purely coincidental 🙂 ).

The mission statement is now to have working ISOs, stable → development, and daily intra-development upgrades every day, quick and regular cleanup of uninstallable packages, component-mismatches, NBS etc., backed by a new “stable +1” team backed by three people on a rotational shift.

QA team is now setting up daily automatic smoketesting of the installer and other packages which have tests. For the latter we’ll convert some packages to the DEP-8, the proposed format for running autopkgtest on (I’ll do udisks, postgresql-common, pygobject, apport, and jockey soon).

We’ll try do put uploads which might break something (like new libraries) to a staging area first, against which we can run test suites of reverse dependencies before it lands in the new release. As doing this on a large scale still requires infrastructure to be created, we’ll only exercise it for a few packages by uploading to precise-proposed first, but this has a high potential for extension.

We want to commit to fixing major breakage within 3 hours of development time, or otherwise revert the faulty package to the previous version (unless that aggravates problems, such as file conflicts).

Finally, for Canonical upstreams we are introducing “acceptance criteria”, which will hopefully significantly raise the quality and lower the regressions of each Unity etc. release.

So, the mission is clear. In practice we’ll probably have to make some real-life concessions, and Murphy’s law dictates that there still will be some breakage, but we can learn from that as we go.